Tehran, 20 May_EU finance ministers hold a videoconference to debate a Franco-German recovery plan worth 500 billion euro, proposed on Monday by Angela Merkel and Emmanuel Macron. Some EU nations are questioning how the money will be raised, distributed and repaid. 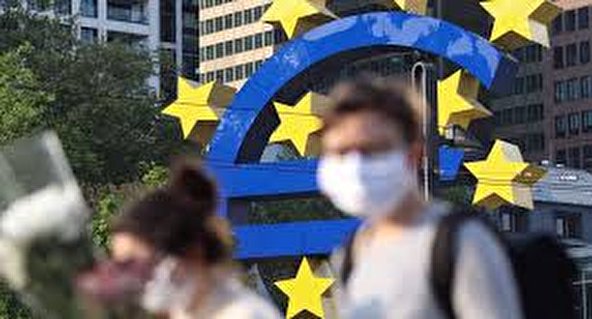 Across the 27-nation EU businesses are beginning to reopen but the economy is flatlining due to record low consumer confidence amid concerns about health and job security. Of course, COVID-19 is the source of the woes. In addition to a recovery package worth €540bn that has already been agreed, EU ministers have been discussing more financial aid.

This is the brainchild of Angela Merkel and Emmanuel Macron but EU nations such as Austria, Netherlands, Denmark and Sweden need more convincing. They believe it amounts to the EU borrowing money to finance grants. This new crisis is highlighting shortcomings. While subjecting people to austerity during the past decade crucial reforms in the euro zone have not happened, according to economists.

With much of the focus on trying to develop a coronavirus vaccine, Members of the European Parliament have been told that once one is found it will have to target only the most vulnerable.

Getting schools reopen is now considered a major priority in the EU so that crucial learning can recommence and also parents can try and get back to work. Education ministers have been meeting to discuss the safest way to achieve this.

It is clear that divisions between Brussels and Washington are growing as a result of COVID-19. Donald Trump is threatening to permanently pull US funding from the World Health Organization if it does not improve, to his liking, in the next 30 days.

In response to this threat, the European Commission has reiterated its support for the WHO and in a statement has said, "The European Union supports international cooperation and multilateral solutions during this crisis. This is the time for solidarity. It is not the time for finger pointing."