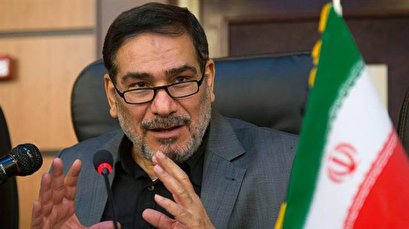 In a phone call with Afghanistan’s National Security Advisor Hamdullah Mohib on Tuesday, Secretary of Iran’s Supreme National Security Council (SNSC) Ali Shamkhani said the US was treading an “unacceptable” political path in Afghanistan by turning a blind eye to the country’s interests.

He hailed a power-sharing deal recently signed between leaders of the country’s two main political factions, describing it as an “important step towards establishing stability and a powerful government.”

The deal reached between Afghan President Ashraf Ghani and his main rival Abdullah Abdullah put an end to a months-long election-related feud that plunged the country into a political crisis.

The top Iranian security official further emphasized that the start of intra-Afghan talks would be another “necessary” step to maintain the Afghan people’s achievements.