Iranian capital Tehran has seen its heaviest rains in decades without any damage reported to public or private properties. 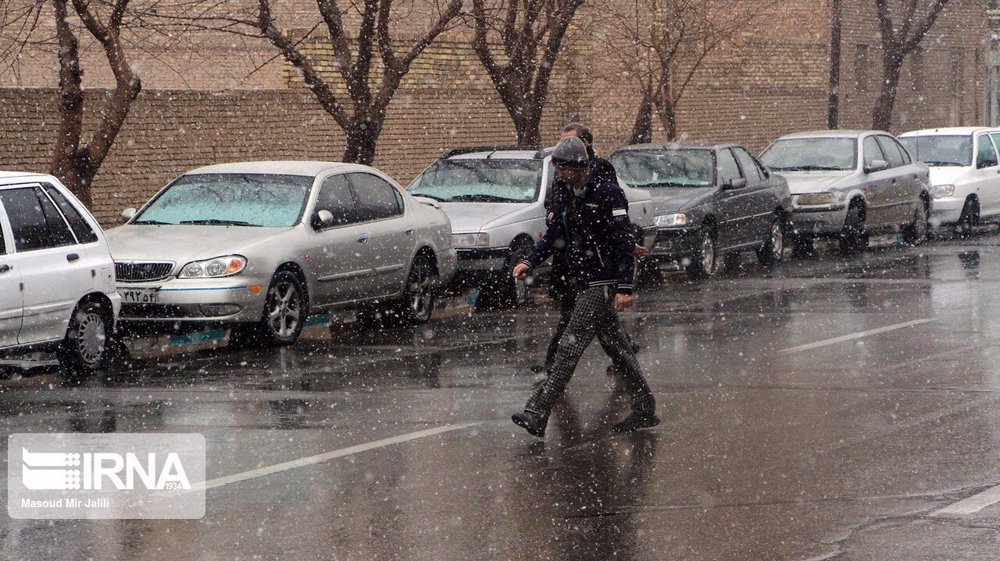 Energy ministry authorities said on Wednesday that torrential rains that barreled into Tehran a day earlier was the heaviest recorded in 32 years.

Mohammad Reza Khaniki, an official at Tehran water management company, said that the city and its adjacent neighborhoods recorded 25.9 millimeters of rain in just 18 minutes.

Khaniki said the rain was heavier in several neighborhoods of the city where the gauge topped 44 millimeters for the short period of the downpour.

Tehran’s overall rainfall since the start of the calendar year in late March has exceeded 250 millimeters, according to the government data. That is below the average recorded for the entire Iran which has been 300 mm, although figures show one of the wettest seasons on record for the Iranian capital.