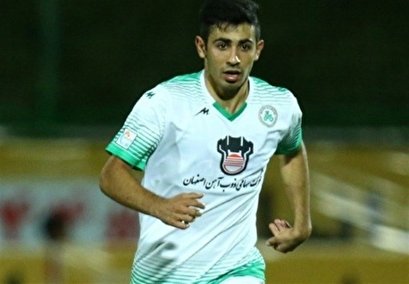 With the 2020 AFC Champions League currently on hiatus, the-AFC.com continues its series of articles to determine the best sides from the last four editions of the Continental competition.

The-afc began with the 2016 edition's best goalkeeper, next came the candidates for the backline and now it's time to turn attention to the more attacking positions.

There were nine players in contention for the four places in the midfield.

Ehsan Pahlavan was just 22 years old when he made his maiden Continental club appearance at the 2016 AFC Champions League, but the young Iranian winger showed no fear with several fine performances in the tournament.

Most notable was Pahlavan's leading role in the Matchday Five win over Saudi giant Al Nassr where he netted a brace in a 3-0 win, before again getting on the scoresheet in the return meeting a week later.

In a poll conducted by the-afc.com, 40 percent of participants voted for the Iranian midfielder.