Hamas: Israeli Annexation of West Bank to Spark Another Intifada 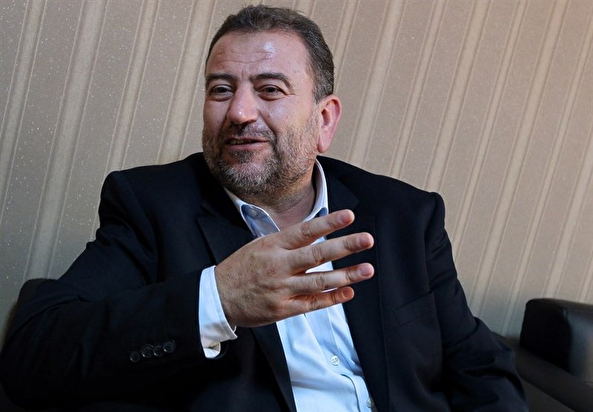 “The world has failed to stop the occupying regime’s crimes and plots against the Palestinian people,” al-Arouri said in a recent interview with Lebanese Al-Mayadeen news network.

He added that Palestinian resistance groups, however, will do all they can to stop the Tel Aviv regime to proceed ahead with its plan.

“If the annexation takes place, then we would edge closer to another (Palestinian) Intifada,” the Hamas official warned.

Israeli Prime Minister Benjamin Netanyahu has set July 1 for the start of cabinet discussions on extending Israeli appropriation to settlements in the West Bank and annexing the Jordan Valley.