Era of US Presence in Region Ending: Top IRGC Figure

TEHRAN 25 May_A deputy commander of the Islamic Revolution Guards Corps (IRGC) slammed the US for holding military drills in the Persian Gulf, saying the era of US military presence in the region is nearing its end. 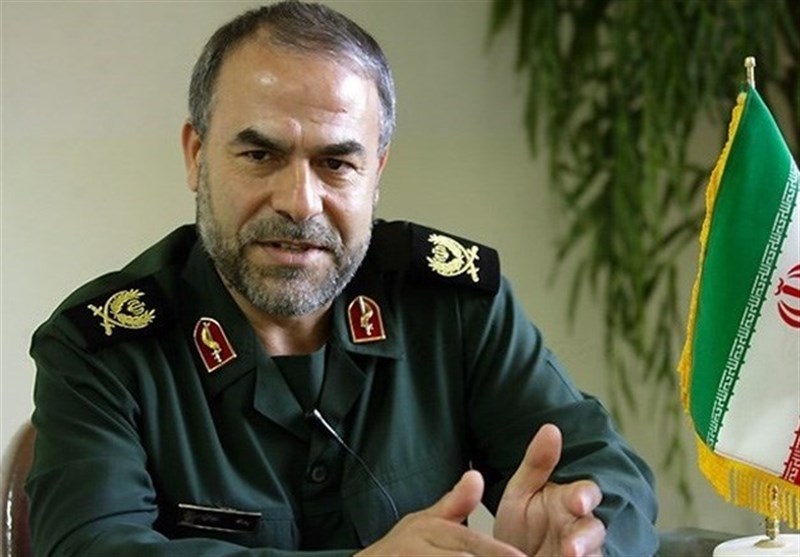 IRGC commander’s political deputy, General Yadollah Javani, said if Americans are after regional security they must leave the region.

“Regional countries can create sustainable security in the region on their own through synergy and without the US,” he said.

The US is holding live-fire training operations in the Persian Gulf, involving helicopter gunships and amphibious groups. US officials have touted the ongoing drill as a chance to demonstrate what they described as “awesome firepower” of US weapons.

The IRGC official said, “The Islamic Republic is now an established regional power and is turning into a global power. Today, the US is no longer as powerful as the past and cannot impose its will on others."

In February 2018, Leader of the Islamic Revolution Ayatollah Seyed Ali Khamenei called for efforts to maintain and boost Iran’s defense capabilities, hitting back at the enemies for disputing the country’s missile program.