Tehran, 26 May_A group of Yemeni religious scholars have condemned attempts by a number of Arab states to normalize relations with the Israeli regime, holding Saudi Arabia and the United Arab Emirates responsible for any negative repercussions of such bids. 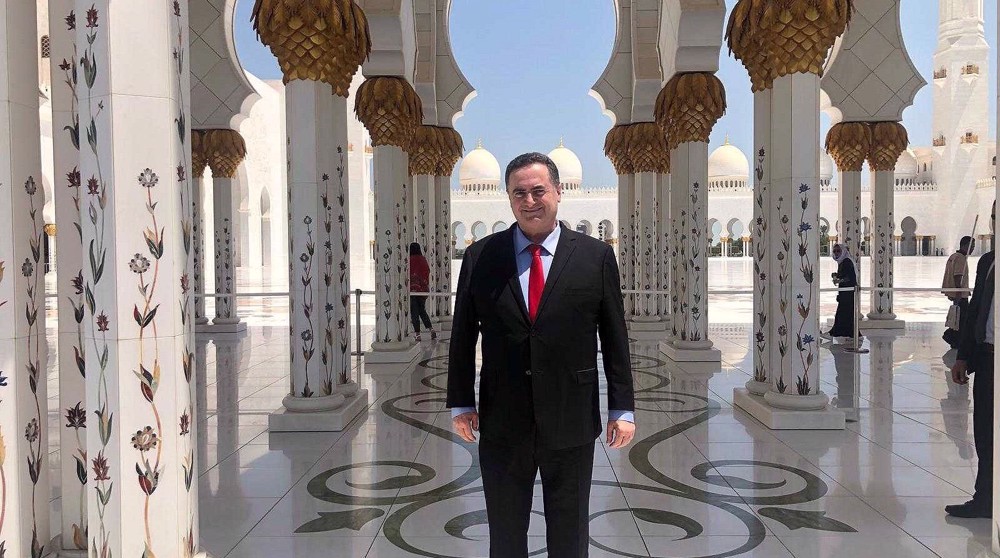 Yemen Scholars Association, in a statement released on Thursday, reiterated the Islamic nature of al-Aqsa Mosque and the Israeli-occupied city of Jerusalem al-Quds, emphasizing that Zionists are neither welcome there nor have the right to occupy even an iota of the places.

It stressed the need for solid support for resistance movements in Palestine and Lebanon in the face of the Zionist threat.

The association then called for the issuance of a fatwa (religious decree), which prohibits and condemns rapprochement with the Zionists, conclusion of deals with their criminal leaders and participation in bilateral conferences.

It also called on scholars and religious preachers to attach great attention to the Palestinian cause, give an urgent priority to the matter and work to thwart all plots and conspiracies of the usurping Tel Aviv regime.

“The Saudi and Emirati regimes are fully responsible for the repercussions of shameful penchant for Zionists and [the United States of] America, which spearheads … tyranny and corruption,” the association noted.