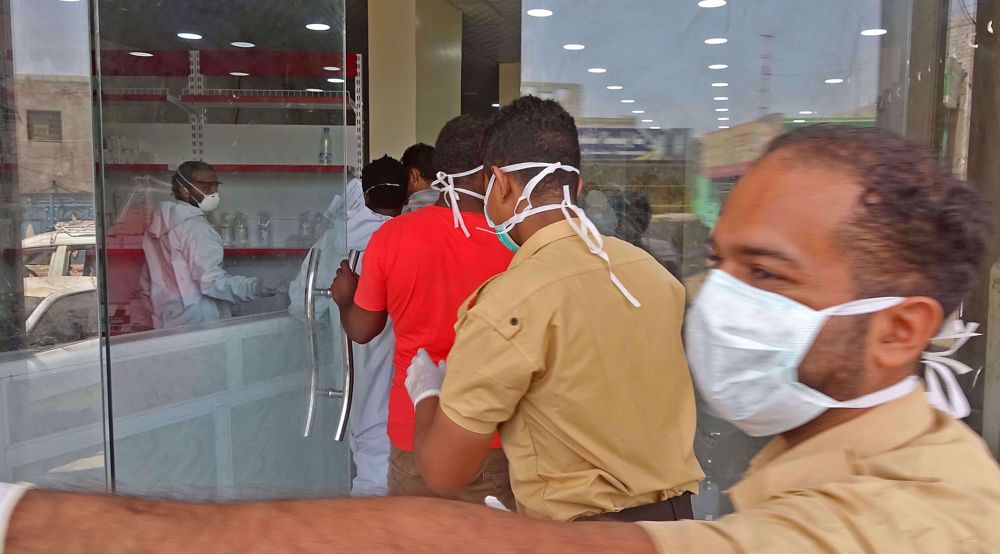 “What we are seeing in our treatment center is just the tip of the iceberg in terms of the number of people infected and dying in (Aden),” MSF’s operations manager for Yemen Caroline Seguin said Thursday.

Since March 2015, Yemen has been heavily invaded by a military coalition led by Saudi Arabia, trying to restore power to ex-Yemeni president Abd Rabbuh Mansur Hadi.

The Saudi coalition also aims to crush the popular Houthi Ansarullah movement, whose fighters have helped the Yemeni army defend the country against the invaders.

Ceaseless Saudi airstrikes and the destruction wrought by the kingdom's mercenaries and armed militia loyal to Hadi have wiped out much of Yemen’s infrastructure, destroying hospitals, schools, and factories.

The COVID-19 disease has further deteriorated the humanitarian situation in the impoverished country, where 80 percent of the population are reliant on international aid for survival.