Tehran, 26 May_NBA and the New York Knicks legend Patrick Ewing has announced that he has tested positive for the coronavirus. 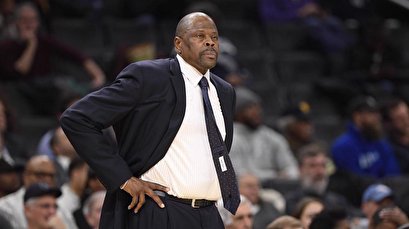 Ewing who is currently the head coach of the Georgetown University basketball team, is the only person of the university’s program to have tested positive for the virus and is being isolated in a local hospital.

Ewing played 17 seasons as a center in the NBA and scored 25 thousand points and had more than 11 thousand rebounds. He was also selected as an NBA all-star 11 times and won two Olympic gold medals with team USA.

The New York Knicks great who also won the NCAA championship in 1984 said that he’s fine and is looking to return to action as soon as possible.