TEHRAN, 29 May_Hundreds of Taliban members have been freed from prison as part of a prisoner exchange deal struck between the United States and the Taliban in Qatar in February. 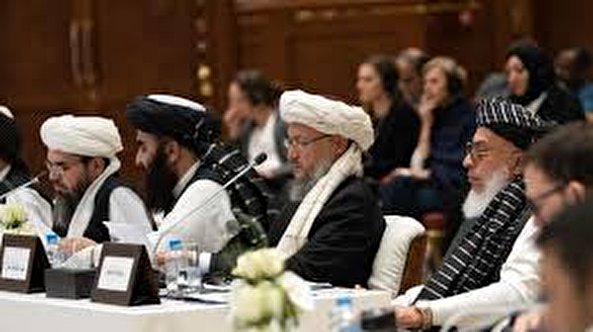 The move has been hailed by Afghanistan’s neighbors, international organizations, rights groups and ordinary Afghans.

Many believe a three-day ceasefire following the holy month of Ramadan and the releasing of Taliban prisoners have raised the prospects for a durable peace in Afghanistan as they can pave the way for the launch of intra-Afghan talks.

Some have also voiced concerns about the release of Taliban prisoners. They do not back the release of those inmates who were involved in big crimes.

Kabul made the decision to resume the prisoner swap after the Taliban militant group declared a unilateral ceasefire on the occasion of Eid-al-Fitr.

Yet the militants resumed their attacks after the Eid holidays. In two of their latest attacks, the Taliban have killed over a dozen government forces in northern Parwan and western Farah provinces.