TEHRAN, 29 May_A high-raking Qatari official has dismissed reports that the gas-rich country is intending to leave the Persian Gulf Cooperation Council (GCC) amid a diplomatic standoff with Saudi Arabia and a number of its regional allies. 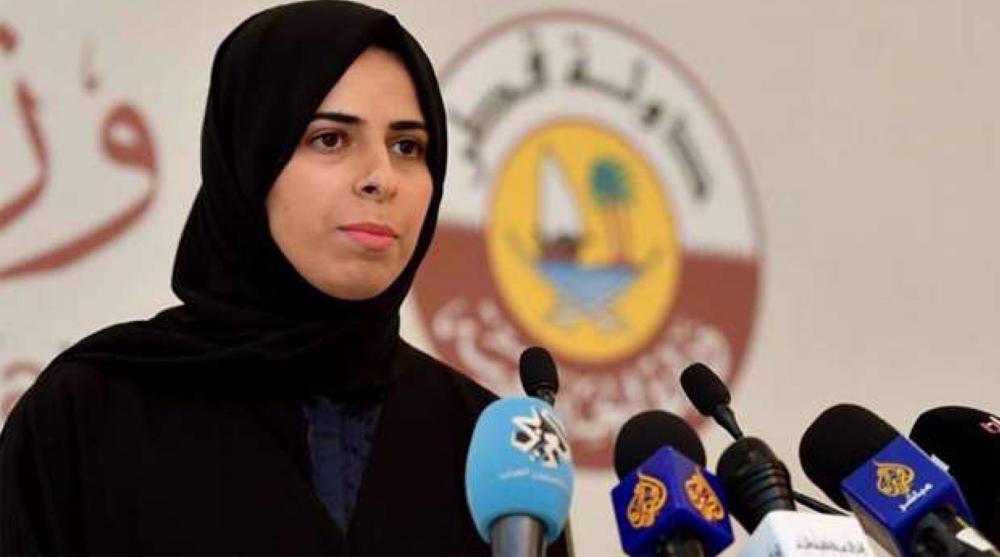 “Reports claiming that Qatar is considering leaving the GCC are wholly incorrect and baseless,” Lolwah Rashid al-Khater, the spokesperson for the Qatari Foreign Ministry, told AFP on Thursday.

She added, “Such rumors must have originated from people's despair and disappointment with a fractured GCC, which used to be a source of hope and aspiration for the people of the six member countries.”

“As we are reaching the third year of the illegal blockade on Qatar by Saudi, UAE (the United Arab Emirates) and Bahrain, there is no wonder why the people of the GCC are doubting and questioning the GCC as an institution.”

“Qatar hopes the GCC will once again be a platform of cooperation and coordination. An effective GCC is needed now more than ever, given the challenges facing our region,” Khater pointed out.

In recent weeks, there have been talks of Qatar's imminent departure from the Arab council in some Arabic-language media outlets, with pundits and diplomats terming it as fairly likely.

Separately on Thursday, Permanent Representative of Qatar to the United Nations, Sheikha Alya Ahmed bin Saif Al Thani, said the land, air and sea blockade, which Saudi Arabia and some of its regional allies imposed on Doha nearly three years ago, threatens the security and stability of the Middle East, and violates international law.

Speaking during a virtual meeting held by the UN Security Council on the 'Protection of civilians in armed conflict', she said the blockade was imposed under false pretexts without regard for the dire consequences for the security and stability of the region.