TEHRAN, 29 May_Iran says its nuclear progress will not be hindered by recent US sanctions against two of its nuclear scientists. 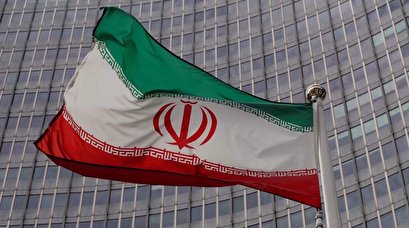 In a series of tweets on Friday, the Atomic Energy Organization of Iran (AEOI) condemned the White House decision makers’ move to place the names of two Iranian nuclear scientists in the list of the new US sanctions.

The decision depicts the “hostile approach” of the US government, the AEOI said.

Such moves “will not interrupt the will and determination” of the Iranian nation to achieve the country's far-reaching objectives, it added.

It warned that such moves will result in further progress of Iranian researchers and further weakening of Iran's adversaries in the global arena.

“Good news regarding the Islamic Republic of Iran’s nuclear industry is on the way,” the AEOI added.

The comments came in reaction to US Secretary of State Mike Pompeo's tweet about new sanctions against Iranian nuclear scientists.

I am also sanctioning two leaders of Iran’s nuclear enrichment program - Majid Agha’i and Amjad Sazgar. Iran’s scientists need to make a choice: pursue peaceful work outside of the proliferation realm, or risk being sanctioned.

On Thursday night, the AEOI described the new sanctions as a “futile attempt" that would by no means undermine the Islamic Republic’s nuclear progress and programs.

The Iranian hardworking researchers, especially those involved in the nuclear industry, consider such futile attempts as a sign of the enemy’s failure, the AEOI said in a statement.