17,000 fined for allegedly breaching lockdown rules in England and Wales

TEHRAN, 30 May_Data from the National Police Chiefs' Council reveals that alleged breaches of the coronavirus lockdown in England and Wales have resulted in 17,000 fines being issued. 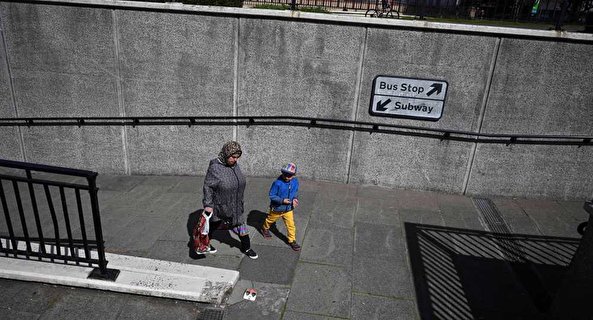 Since lockdown measures were eased on 13 May, the number of fines issued has fallen considerably, with a total of 841 fines handed out in England.

From 27 March, officers were able to issue fines if individuals did not comply after officers engaged with them to explain the government public health regulations to slow the spread of coronavirus.

The minimum fine in England, once lockdown restrictions were eased on 13 May, increased from £60 to £100, reducing if paid within 14 days. The upper limit for fines also increased from £960 to £3,200.

Individuals have been fined for a variety of reasons including, but not limited to, driving with non-household members, house parties, large gatherings of people from different households, and camping.

National Police Chiefs’ Council Chair Martin Hewitt said: “As restrictions are carefully eased, the public have been able to go about their business in greater numbers, and with greater flexibility.

“The collective public effort over the past two months has meant police officers have only rarely had to step in to enforce regulations and even less so in the past few weeks. I am confident the vast majority will continue to act responsibly.

“We will be issuing guidance to officers on how to approach new changes to the regulations in the coming days. The overarching aim of the police response has always been to keep people as safe as possible, and encourage them to follow the regulations, thereby reducing the transmission of the virus.