Tehran, 01 June_Hundreds of mourners have taken part in a funeral procession for a Palestinian with autism who was fatally shot by Israeli police in an incident that drew widespread condemnation and forced Israel’s new minister of military affairs to apologize. 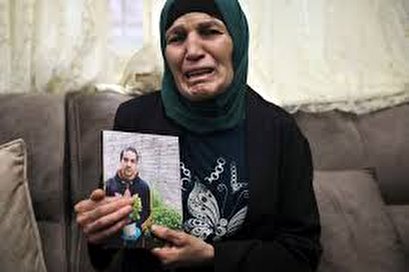 The funeral of 32-year-old Iyad Khayri Halak was held on Sunday, a day after Israeli forces shot him in the Old City of Jerusalem al-Quds as they suspected he had a pistol, but he was later found to have been unarmed.

Palestinian officials have denounced the killing of Khayri whom they said suffered from mental health issues.

Israel’s minister of military affairs, Benny Gantz, apologized for the fatal shooting. "We are really sorry about the incident in which Iyad Khayri was shot to death and we share in the family’s sorrow.”

“I am certain this matter will be investigated swiftly and conclusions will be drawn,” said Gantz, who is also Israel’s alternate prime minister under a power-sharing deal.

He made the remarks in a cabinet meeting on Sunday where prime minister Benjamin Netanyahu made no mention of the incident in his remarks.