FM Zarif: Iranian scientist on his way back home after release from US jail

Tehran, 02 June_Foreign Minister Mohammad Javad Zarif says Iranian scientist Sirous Asgari — who was recently freed after over two years of imprisonment in the US on baseless charges — is currently on a flight back home. 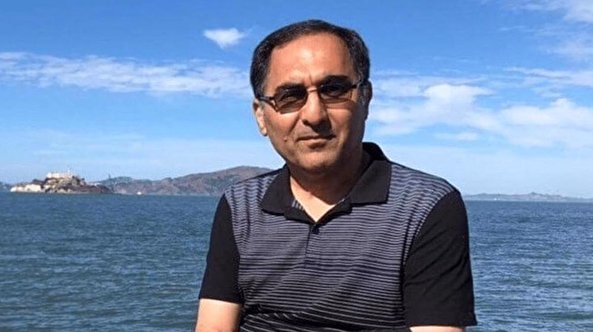 “Good news, a plane carrying Dr. Sirous Asgari has taken off from America. Congratulations to his wife and family,” Zarif said in an Instagram post on Tuesday

Asgari, a professor of material sciences at Sharif University of Technology, was arrested in the US in mid-2017. Back then, the FBI alleged the scientist had shared information about a project he had conducted on a sabbatical in the US five years before with his students.

US legal authorities then charged him with withholding information in the process of visa application, circumventing the sanctions, and transferring technology to Iran.

The Iranian professor was later cleared of the accusations at a court session that was ultimately held about two and a half years after he faced the charges.

Prior to his release, Asgari was placed in an isolation cell inside an Immigration and Customs Enforcement (ICE) jail in Louisiana after he contracted the new coronavirus disease (COVID-19) due to unsanitary detention conditions and overcrowding at the facility.