Tehran, 03 June_Iranians are marking 31 years since the departure of the revered founder of the Islamic Republic Imam Khomeini, an eternal example of the defeat of the West in imposing its will on freedom-seeking nations. 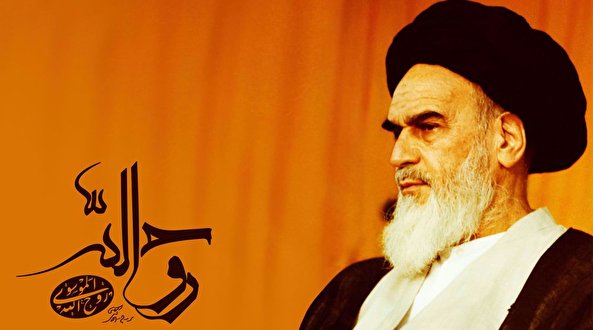 Grand Ayatollah Seyyed Rouhollah Mousavi Khomeini, better known as Imam Khomeini, passed away on June 3, 1989 at the age of 87.

As an anti-imperialist icon, he devoted his life to standing up to Iran's former Pahlavi monarchy, a key ally of the United States, and eventually paved the way for the regime’s downfall in the 1979 Islamic Revolution.

He spent many years in exile in Iraq, Turkey and France, from where he led a swelling grassroots movement, which ultimately put an end to millennia of monarchical rule in Iran.

He was not allowed to return to Iran during Pahlavi’s reign, and only came back home on February 1, 1979 after the monarch fled the country in the face of angry popular demonstrations. The Pahlavi regime fully collapsed 10 days later on February 11.

The mourning ceremonies for Imam Khomeini precede the anniversary of June 5, 1963 protests, which are remembered as a prelude to the revolution's victory. The protests broke out after Imam Khomeini was arrested for delivering a historic speech in the holy city of Qom, where he lambasted the “capitulation law” granting immunity to Americans on Iranian soil.

Every year on the occasion, a commemoration ceremony is held at Imam Khomeini’s Mausoleum in southern Tehran, with large crowds of mourners attending. Leader of the Islamic Revolution Ayatollah Seyyed Ali Khamenei traditionally addresses the annual event.