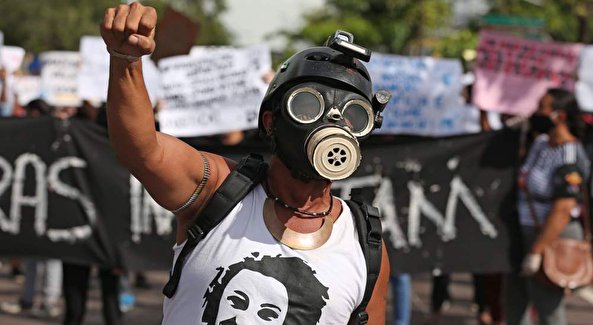 "Generally, they are marginalized people, terrorists, pot-users, unemployed people who do not know what the economy is about. They don't know what it's like to work to earn their daily bread,” the Brazilian president said.

The far-right president called on security forces to act swiftly "if by any chance those delinquents go beyond the limits of the law."

Representatives of the National Guard and the Federal District met on Friday to discuss security in Brasilia ahead of the weekend protests. A person familiar with the matter said it had not yet been decided whether federal forces would be deployed in the country's capital.