Facebook says it has started to label Iran's Press TV, Russia's Sputnik, and China's Xinhua News Agency as “state-media”, adding it will later block them from running advertisements in the United States. 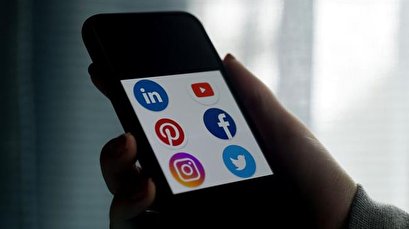 The social media giant said it will initially apply the label to about 200 pages belonging to these outlets.

The labels, Facebook said, will immediately start appearing on pages globally, as well as on news-feed posts within the United States.

The decision to label these media outlets came after they published articles and videos of widespread US protests against police violence and systemic racism in the country following the shocking death of George Floyd, an unarmed black man at the hands of a white officer in Minneapolis.

It also comes ahead of the November presidential election in the US.

Facebook is already under fire for refusing to label US President Donald Trump’s recent posts which many people argue are fomenting violence against protesters who had taken to the streets in anger at the death of George Floyd.

Mark Zuckerberg, Facebook’s chief executive, has repeatedly defended himself by claiming that it was not the responsibility of his company to police political speech.

It seems that Facebook has labeled the Iranian, Chinese and Russian media outlets under pressure from the US government which has made sanctions a weapon of choice.

While banning the Iranian, Chinese and Russian networks for being "state-media", the company has said it will not label any US government-run outlets because they allegedly had editorial independence.

China on Friday slammed Facebook for its decision to apply labels to Xinhua, saying social media firms should not selectively choose media agencies and block them.