Monday, 29 June_The British government is considering imposing a lockdown in the city of Leicester after a surge of coronavirus cases, a government minister confirmed on Sunday (June 28). 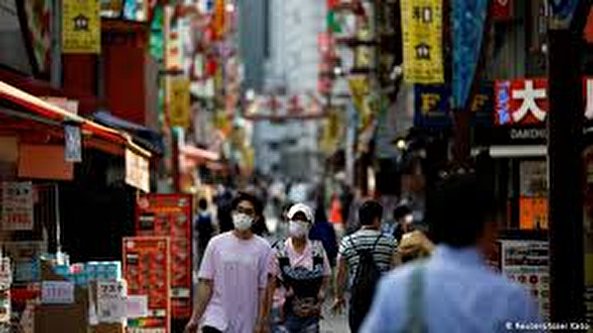 The central English city of around 350,000 people has had more than 650 new COVID-19 cases in the fortnight to June 16, the newspaper reported.

Britain went into lockdown in March but Prime Minister Boris Johnson government has recently been easing the restrictions to get the stagnant economy moving.

Britain's death toll from confirmed cases of the new coronavirus rose to 43,550, an increase of 36 from a day earlier, government figures showed on Sunday.

Leicester residents expressed concerns at the possible reimposition of lockdown, one woman saying she would be "gutted" if it happened again. Another called a second lockdown "unacceptable" but others supported the idea, saying it would help manage further spikes.