Tuesday, 30 June_US Secretary of State Mike Pompeo says the country is ending the export of sensitive military items of American origin to Hong Kong, no longer treating the territory separately from China. 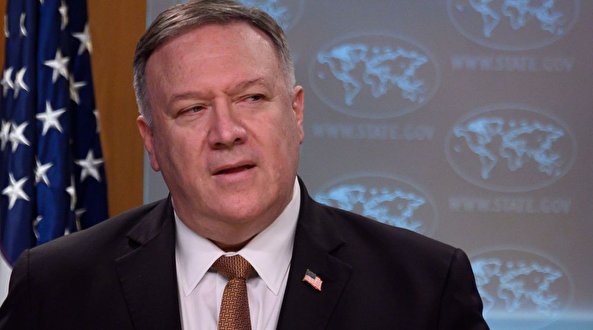 “As Beijing moves forward with passing the national security law, the United States will today end exports of US-origin defense equipment” to Hong Kong, Pompeo said in a statement on Monday.

The United States “will take steps toward imposing the same restrictions on US defense and dual-use technologies to Hong Kong as it does for China,” he added.

The US top diplomat says the reason for taking this decision is that Washington can “no longer distinguish between the export of controlled data-x-items to Hong Kong or to mainland China.”

“We cannot risk these data-x-items falling into the hands of the People’s Liberation Army,” he said in his statement, referring to the Chinese Communist Party.

“Given Beijing now treats Hong Kong as ‘One Country, One System’, so must we,” Pompeo noted.