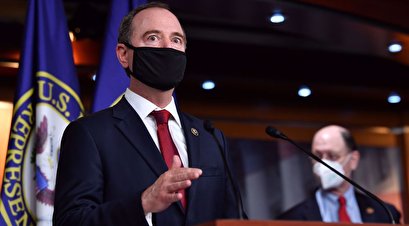 Senior Democratic lawmaker Adam Schiff said on Tuesday after a White House briefing on the reported Russian effort to pay the Taliban to kill US soldiers in Afghanistan that sanctions were necessary to deter Moscow's "malign" actions.

Schiff, who is chairman of the House Intelligence committee, said forbade US President Donald Trump from courting Russia's leader Vladimir Putin by inviting him to a Group of Seven (G7) summit of leading industrial nations.

"The president of the United States should not be inviting Russia into the G7 or G8. We should be considering what sanctions are appropriate to further deter Russia's malign activities," he told reporters after the White House briefing on the matter.