Wednesday, 01 July_Turkey accuses the European Union of turning a blind eye to human rights abuses perpetrated against refugees by Greece. The claim was made during a conference organized to raise money for those impacted by the Syrian conflict. 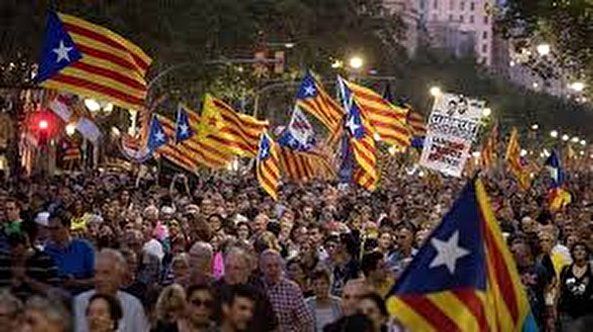 Representatives from 80 countries and organisations took part in the online 'Supporting the future of Syria' conference. During the event Turkey accused Greece of human rights abuses against refugees, including sinking their boats and holding them in appalling conditions in camps.

More than half-a-million people have died since the Syrian conflict began almost a decade ago. 13 million Syrians have been forced to flee their homes. 9 out 10 Syrians are living in poverty.

The West finally accepts that efforts to overthrow President Bashar al-Assad have failed. However, the EU and US continue to try and apply pressure on the Syrian Government.

The Brussels conference had hoped to raise 10 billion US dollars to help Syrians. In the end 7.7 billion was pledged.

Critics of US and EU foreign policy claim the West should be doing a lot more to help Syrians given its devastating role in destabilising the country and bringing misery to so many millions.