Wednesday, 01 July_European aircraft maker Airbus said on Tuesday it is planning to cut around 15,000 jobs worldwide, 11 percent of its total workforce, in response to the "gravest crisis" the industry has ever seen caused by the coronavirus. 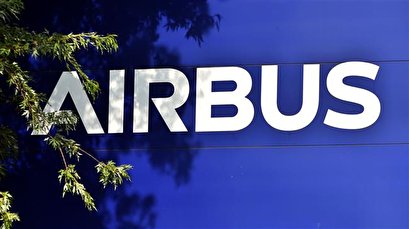 The cuts are to be implemented by the summer of 2021, Airbus said in a statement, and follow a drop of nearly 40 percent of the commercial aviation business in recent months.

"With air traffic not expected to recover to pre-COVID levels before 2023 and potentially as late as 2025, Airbus now needs to take additional measures to reflect the post COVID-19 industry outlook," it said in a statement.

Airbus warned that "compulsory actions cannot be ruled out at this stage", in an indication that some employees could be made redundant.

It said the plan would now be discussed with unions and Airbus would seek to use different measures to bring about the reductions, including voluntary departures, early retirement, and long-term partial unemployment schemes.

In a sign of the controversy that may be ahead, the French economy ministry said the number of job cuts was "excessive" and urged Airbus to do everything to limit the number of forced departures.

"The aviation sector is facing a massive, brutal and lasting shock. It is highly likely that the recovery will be gradual," said the ministry.

But it added, "However, the figure of job cuts announced by Airbus is excessive."