Wealth gone with the wind

Tehran, YJC. Able to be turned into pure carbon, pistachio shells are money thrown away as they are burned as waste. 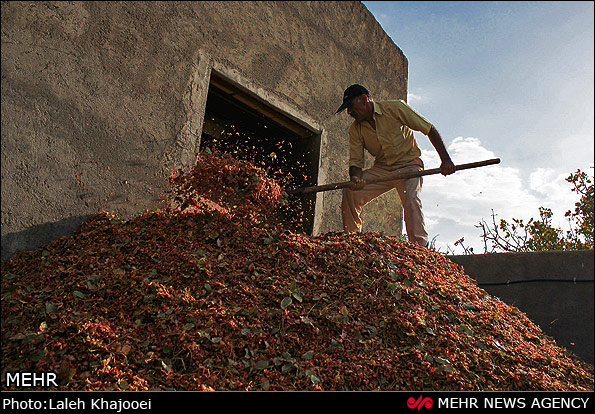 With thousands of tons of annual product, Kerman is the wellspring of the world’s pistachio.

It brings the farmers $1.5 benefit annually while creating lots of jobs as well.

Yet, the industry for the farming and marketing the product as well as the way its byproducts are handled is quite traditional, wasting much valuable stuff under the title of waste.

The major concern here is how to handle to loads of pistachio shells, something that has grown into a big problem for the local government as it finds it uneasy how to "get rid of all the waste”.

Yet research shows that the same pistachio shells can be turned into pure carbon which is the need for many industries that exist inside the country.

The shell is often called the forgotten wealth.

The best and most common treatment that is currently given to the wealth is to burn it. 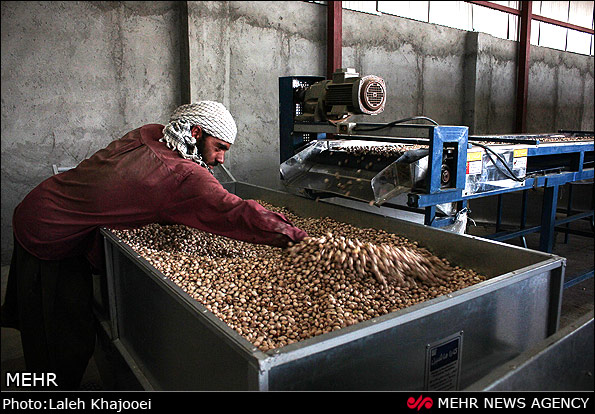 On the other hand, while the shells can be sued to produce carbon, Iran provides its pure carbon from abroad. Such countries as the US, Sweden, and China are the countries currently exporting pure carbon to Iran.

Experts say that by burning each 12 kg of pistachio shells, 1 kg carbon is produced.

There is also the urge to stop exporting pistachio along with its shell as officials deem it better to shell the product and send only the nut abroad.