US sanctions against Iran and Venezuela failed to achieve ultimate goal: Scholar

Saturday, 04 July_US sanctions against Iran and Venezuela have failed in achieving Washington’s ultimate goal of overthrowing their governments and will never succeed in this respect, a human rights expert and peace activist says. 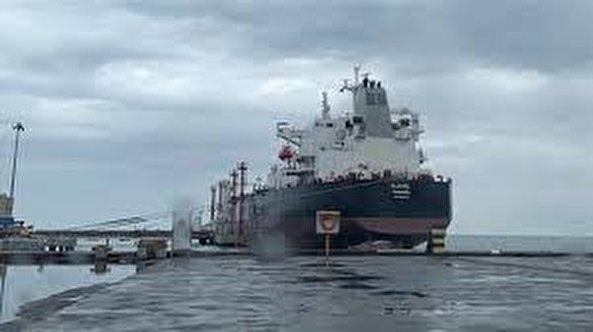 Daniel Kovalik, who teaches international human rights at the University of Pittsburgh School of Law in the state of Pennsylvania, made the remarks in an interview with Press TV on Friday.

US prosecutors have filed a lawsuit to seize the much-needed gasoline aboard four tankers that Iran is shipping to Venezuela, the country which is facing fuel shortages due to American economic embargo on it.

In the latest attempt by the administration of US President Donald Trump to target the two nations, the civil-forfeiture complaint was filed by the federal prosecutors in the US District Court for the District of Columbia late on Wednesday.

The lawsuit aims to stop delivery of Iranian gasoline aboard the Liberia-flagged Bella and the Bering, and the Pandi and the Luna, according to the Wall Street Journal.

The complaint also seeks to deter future deliveries of Iranian fuel to Venezuela, and it also aims to stop the flow of revenues from petroleum sales to Iran.