Tehran 06 July_Spain has re-imposed a lockdown on about 70,000 people in Galicia as a second-wave outbreak of COVID-19 hits the northwestern region. 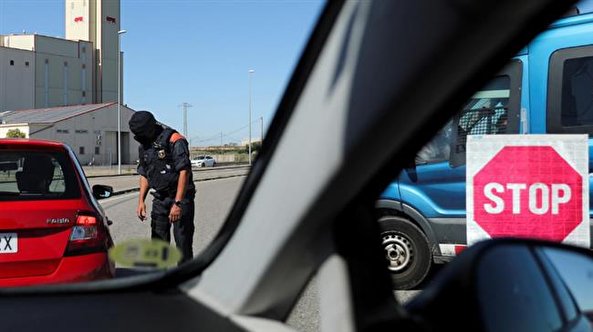 The Galicia lockdown comes a day after Catalonia also introduced a local lockdown to curb the spread of the coronavirus.

People living in A Marina along Spain’s northern coast in the province of Lugo will not be able to leave the area from midnight on Sunday until Friday, two days before regional elections in Galicia on July 12.

Prime Minister Pedro Sanchez, speaking at a local political rally in Bilbao on Sunday, urged people not to lower their guard, but called for calm as “the early detection of these outbreaks shows the health system is much better prepared” than in March.

Regional Health minister Jesus Vazquez Almuina told a news conference on Sunday that the biggest outbreaks were linked to several bars in the area. Regional health authorities said there were now 258 cases in Galicia, of which 117 were in Lugo.

Capacity in bars and restaurants will be reduced to 50% and people will have to wear a face mask even if outdoors on beaches or at swimming pools, the authorities said.