Tehran 06 July_Young drug mules disguised as nurses and Deliveroo workers were utilized by criminal gangs to deliver cocaine, heroin and illegally acquired prescription drugs during coronavirus lockdown, according to a senior officer in charge of tackling county lines dealing at one of the UK’s biggest police forces. 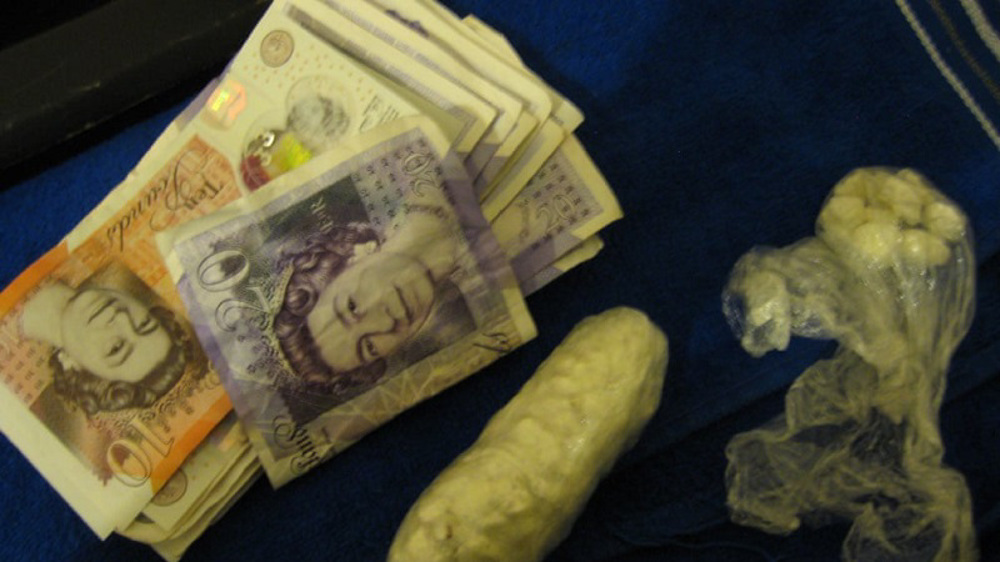 The name "county lines" refers to the phone numbers, or lines, that criminal gangs which traffic drugs from urban to rural areas use to organize the sale of their wares. Gangs in cities such as London, Birmingham and Liverpool use children to deal mostly heroin and crack cocaine over a network of dedicated mobile phones to smaller towns and rural areas.

Drug lords in Liverpool, obliged to return home during lockdown, were operating a “click and collect” service for couriers disguised as key workers to travel in and out of the region with drugs, according to Supt Andy O’Connor of Merseyside police.

He contends that the looming recession, exacerbated by high unemployment, could make it easier for criminal groups to recruit vulnerable people and their families as lockdown is eased.

In an interview with The Guardian, O’Connor said lockdown had made it much harder to move drugs and money around the country.

He said, “The majority of our crime groups had to come back into force, to come back to the Liverpool and Merseyside area. What you still had in the importing forces was the demand for class A drugs. In a way, what we saw was a ‘click and collect’ service for drugs.

“What we had, anecdotally, was people leaving the area to deliver drugs. People were dressed as key workers, we’ve got evidence to show there were people stop-checked purporting to be nurses or Deliveroo drivers. Crime groups are clever and ingenious. They still want to deliver their commodity, there’s still a significant amount of money to make."