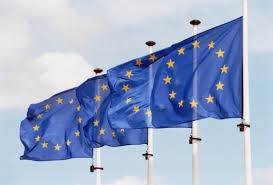 The ministers added three people and nine entities to the current list of those subject to an asset freeze and a ban on entering the EU, a statement said.
They were targeted "due to their involvement in the violent repression of the civilian population or their support to the regime," it added.
The names added to the list are expected to be published on Wednesday.
The decision brings the total number of people on the EU Syria sanctions list to 192, alongside 62 entities.
In May, Brussels extended existing sanctions against Syria for another year, including an oil embargo and asset freezes against allies of President Bashar al-Assad.
AFP
Share to
Tags
EU ، sanctions ، Syria ، Assad
Your Comment