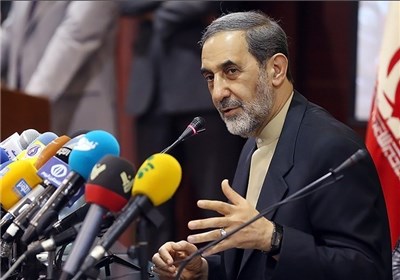 Secretary General of the World Council on Islamic Awakening who was speaking in a press conference pointed to the recent disturbance in Gaza and said "The very important issue we have ahead is that of Palestine. It has been 16 days since the Zionist regime started its nonstop brutal attacks on Gaza. The people of Gaza are under very serious pressure and nobody is safe nowhere.”

Ali Akbar Velayati maintained "Targeting Gaza hospitals is war crime. According to international regulations attacking hospitals as well as Red Cross and Red Crescent centers is war crime. The Zionist regime has admitted to that and brought up a fake, baseless excuse saying that missiles are launched from hospitals in Gaza as a place for Palestinian militants. These people have to prove themselves before the court, that is, such a person has to be tried in court for war crime and if he has any proof for his claims he must introduce them.”