Saturday, 25 July 2020_Written and directed by Kazem Mollaie, “The Badger”, a Sina Sadeghian production, is to be premiered on Monday July 27 at the 23rd Shanghai International film festival. 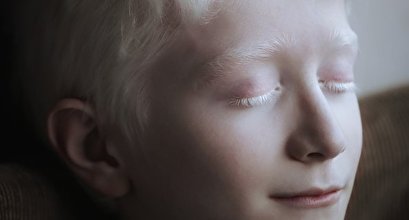 “The Badger” is the story of a woman, Soodabeh Sharifzadegan, performed by renowned female Iranian comedian, Vishka Asayesh, who is going through a challenging time in her private life, on the verge of a second marriage.

This movie will have its world premiere in the "Asian New Talent Award Section" of the "23rd Shanghai International Film Festival" in China.