Monday, 03 August 2020_Iran has launched an online system for monitoring and authorization of halal food which is a product permissible under the Islamic law. 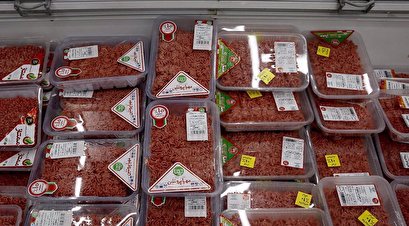 An official from the Iranian agriculture ministry said on Sunday that the Integrated Halal System is aimed at expediting and coordinating administrative processes related to halal food production, exports and imports.

Peyman Falsafi said rolling out the new system is also in line with Iran’s efforts to become a regional and international hub for exports of halal food.

Falsafi added that the new system would cover all activities related to halal food in the country, including training people familiar with procedures and methods that ensure production of food is compliant with religious standards.

Iran’s agriculture ministry announced earlier this year that it had ordered slaughterhouses in Brazil, where meat is processed for exports to Iran, to install online cameras so that Iranian authorities could monitor their operations.