Tuesday, 04 August 2020_ Resistance Panorama Museum of Martyr Gen. Soleimani was established at the site of the Holy Defense Museum in Tehran on Tuesday. 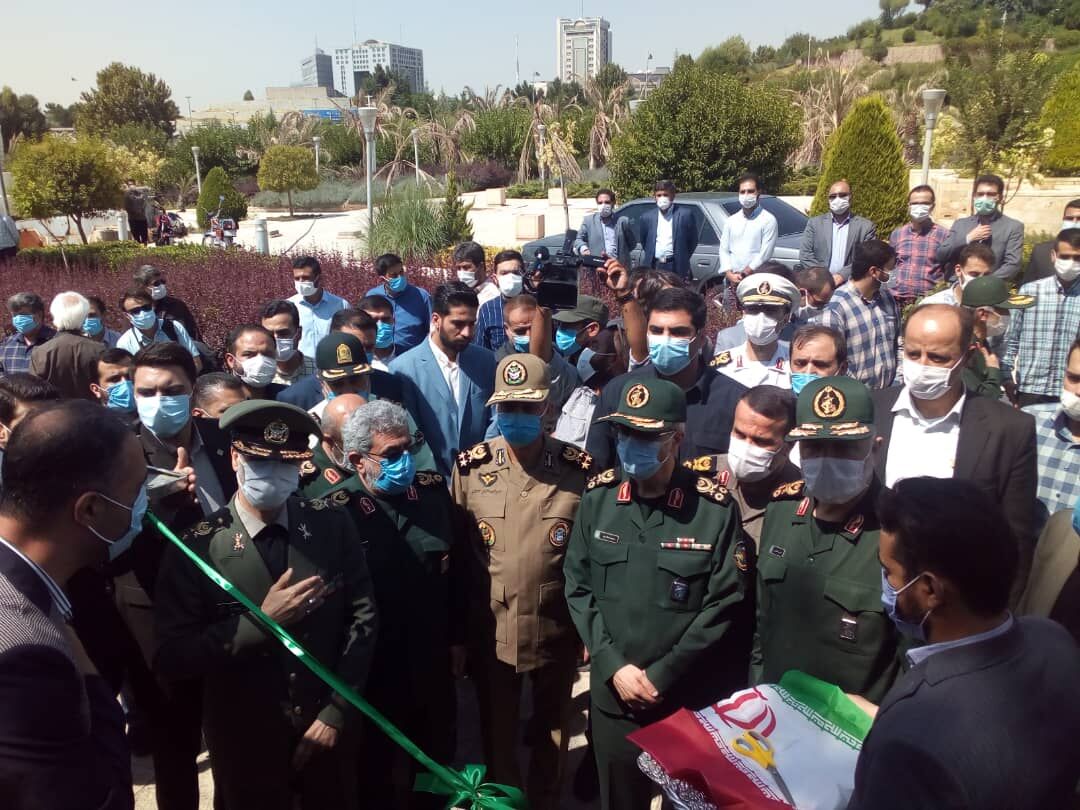 The establishment follows the eve of the victory of Hezbollah against the Israeli regime in the 33-day war in 2006. Moreover, it comes on the the 40th anniversary of the start of the 8-year imposed war against Iran.