Canberra: British-Australian serving time in Iran for spying is well, despite media claims

Tuesday, 04 August 2020_Canberra says its envoy to Iran has visited a British-Australian woman serving a 10-year sentence in the country for espionage and found her well, contrary to media reports about the inmate’s health condition. 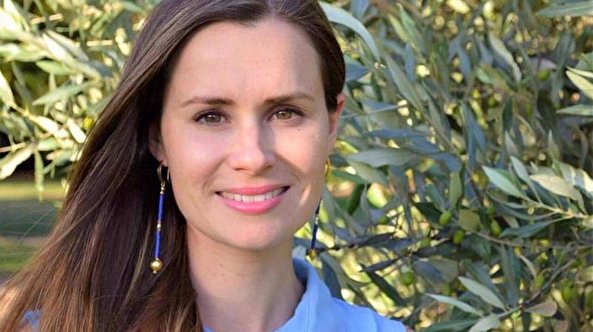 Kylie Moore-Gilbert was detained in Iran in 2018 while trying to leave the country following a conference. She was then prosecuted and convicted of spying for Israel.

Gilbert was held at Tehran’s Evin prison for two years but was moved to Qarchak prison facility east of the Iranian capital last week.

Australia’s Department of Foreign Affairs and Trade said in a statement on Sunday that the British-Australian academic had been granted a meeting with Canberra’s envoy to Iran.

“Dr. Moore-Gilbert is well and has access to food, medical facilities and books. We will continue to seek regular consular access to Dr Moore-Gilbert,” a Department of Foreign Affairs and Trade spokesperson said on Tuesday.

The Guardian newspaper, citing “sources” inside the Qarchak prison, claimed last week that the British-Australian lecturer was unwell.

The General Directorate of Prisons in Tehran Province rejected The Guardian’s report, saying that the Australian envoy had been authorized to visit Gilbert.

It gave assurances that the entity was committed to protecting the health of all detainees without any discrimination.

Earlier in May, Gilbert’s family denied foreign media reports that she had attempted suicide in Iran’s Evin prison or that she had been tortured.

The family also rejected reports – from sources inside the prison – that she had been isolated from other prisoners, and denied contact with family and consular officials.