Thursday, 06 August 2020_Pakistan says “unprovoked” Indian fire along the border in the disputed Kashmir region has killed a teenage girl and wounded six other people. 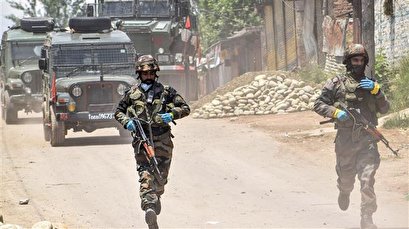 The Pakistani army said in a statement that Indian forces initiated fire along the Line of Control (LoC) that divides Kashmir between the two countries on Wednesday.

An 18-year-old girl was killed, and six other people, including two women and two girls, were injured in Fatehpur and Tahi villages.

Pakistan and India signed a ceasefire agreement in 2003 to halt fire exchanges along the LoC, the de facto border between the two sides in the disputed Kashmir region, but the pact has been breached regularly, with each side accusing the other of violation.

The new exchange of fire took place as Kashmir marked the first anniversary of India’s decision to revoke the decades-long autonomy of the disputed Muslim-majority region.