Google deletes over a dozen YouTube accounts linked to Iran

Saturday, 08 August 2020_US tech company Google has taken down more than a dozen accounts on its subsidiary online video-sharing platform YouTube, claiming they had been part of “coordinated influence operations” from Iran. 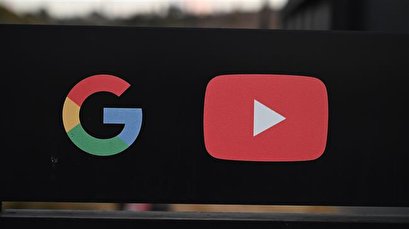 In a report for the second quarter of 2020 that was released earlier this week, Google announced that it terminated 16 YouTube accounts in April that were allegedly linked to International Union of Virtual Media (IUVM) internet group.

The Google report further said IUVM posted content in Arabic related to the US government’s response to COVID-19 and content about Saudi-American relations.

The United States has a history of calling on social media companies Facebook, Instagram, and Twitter to block Iranian accounts in particular as part of its so-called “maximum pressure” campaign against the Islamic Republic.

In April, Facebook closed accounts it said were tied to Iran and seeking to influence the public in multiple countries.

Facebook later said in early June that it had started to label Iran's English-language Press TV television news network as well as Russia's Sputnik and China's Xinhua news agencies as “state-media”, adding it would later block them from running advertisements in the United States.

The social media company said then it would initially apply the label to about 200 pages belonging to these outlets.