Sunday, 09 August 2020_US President Donald Trump has signed executive orders extending enhanced coronavirus unemployment benefits and employment taxes, but cutting the level of some of the support. 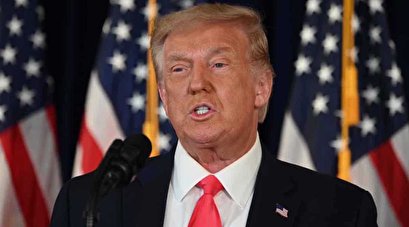 This comes as the United States set a record for coronavirus cases on Saturday, with over 5 million people now infected with the virus across the US.

According to a Reuters analysis, the US now leads the world in the virus cases with one out of every 66 residents in the country infected and so far over 160,000 have died there.

Meanwhile, the White House and top Democrats in Congress have failed to reach an agreement over how to help Americans amid the heavy human and economic toll of the crisis.

Trump said Saturday that the executive orders would make it possible to provide an extra $400 per week in unemployment payments, but that is less than the $600 per week passed earlier in the crisis.

Also, some of the measures were liable to face legal challenges, as the US Constitution gives Congress authority over federal spending.

Although Republicans have called higher payments a disincentive for jobless Americans to try to return to work, economists, including Federal Reserve officials, disputed that description.