Sunday, 09 August 2020_Belgium’s highest administrative court has suspended issuing arms export licenses for a number of Belgian companies in a bid to block the flow of arms to Saudi Arabia over its poor human rights record and the bloody campaign against Yemen. 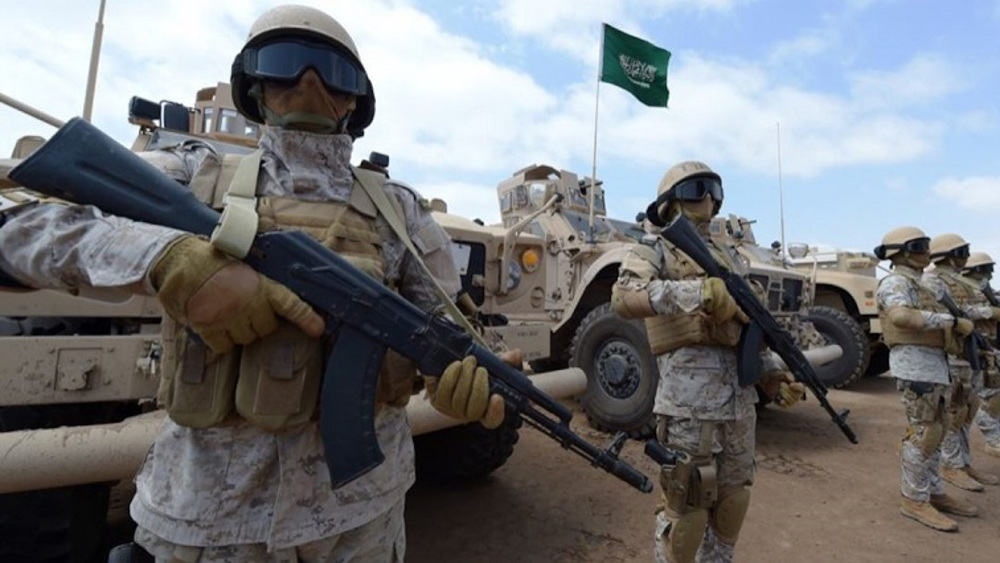 On Friday, the Council of State decided on the move by an emergency ruling, which overturned the decision by the Wallonian minister-president, Elio di Rupo, who had granted licenses to two arms companies FN Herstal and CMI Defence.

Back in early July, Di Rupo had given authorization to the two Wallonia-based companies to sell weapons to the Saudi Arabia’s National Guard and Royal Guard. The licenses were meant to replace previous authorizations canceled by the same court.

“It cannot be excluded that there is a real risk for the weapons ... to be used in the context of the conflict in Yemen or to contribute to internal repression,” the Friday ruling said.

The Saudi regime is the most important client of Wallonia’s arms industry. In 2018, Riyadh purchased weapons for $267 million from local arms companies, based in Belgium’s southern region, representing one-quarter of Wallonia’s total arms export.