Sunday, 09 August 2020_France will ask that Britain pay over 39 million dollars so that the French government would better police a route used to smuggle asylum-seekers into the United Kingdom, a report says. 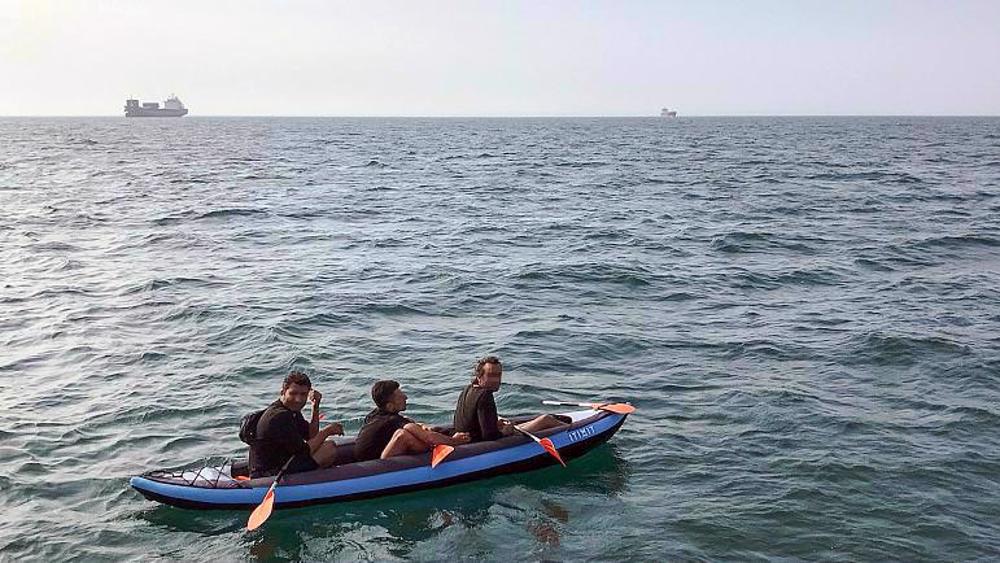 The Daily Telegraph on Sunday cited a source from Britain’s Home Office as saying that France would be demanding that London pay the money so that the English Channel — an arm of the Atlantic Ocean that separates southern England from northern France — would be better policed.

Under a British scheme, to be presented to the French government in Paris on Tuesday, British forces will pick up asylum-seekers spotted crossing the English Channel from France to Britain and transport them to Dunkirk, France.

Britain has been already paying France millions of dollars to prevent the arrival of the refugees each year since 2015. The total amount of the money paid by Britain to France to deal with the problem has surpassed a hundred million pounds so far.

Some British officials say Britain should stop paying money to France to tackle the problem.

“It is pretty rich for the French to be demanding yet more money from UK taxpayers,” said Tim Loughton, the senior Conservative member of the Home Affairs select Committee of the British parliament.

He said it was the responsibility of France to deal with the problem.

Hundreds of thousands of refugees have been traveling to Europe in the past several years, fleeing conflict zones and economic difficulties in their home countries, mostly in North Africa and the Middle East.