Tuesday, 11 August 2020_Russia’s Foreign Ministry has vowed to take a tit-for-tat measure in response to Slovakia’s expulsion of three of its diplomats, a move welcomed by the United States. 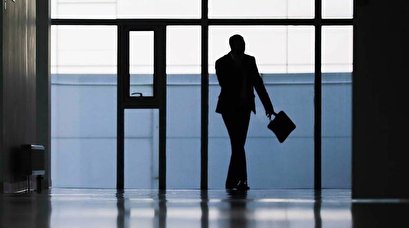 "Traditionally, a mirror-like response will follow," said the ministry as quoted by the state news agency TASS.

Earlier on Monday, Slovakia’s Foreign Ministry confirmed that it was expelling three staff members of the Russian Embassy in the capital city of Bratislava over suspected espionage activity.

Citing the Bratislava-based Markiza television channel, TASS reported that the diplomats were declared persona-non-grata after being accused of working for Russian intelligence services.

Meanwhile, the United States has reacted positively to the move, hailing the expulsion of the Russian diplomats as a measure to protect the EU member nation against foreign threats.

"The United States applauds the recent actions taken by Slovakia to protect against threats that foreign malign actors pose to its sovereignty," said State Department Spokesperson Morgan Ortagus in a Twitter post on Monday.

The Slovak Foreign Ministry spokesman in an emailed statement cited information provided by the country’s intelligence services, based on which the Russian diplomats’ activities were “in contradiction with the Vienna convention on diplomatic relations.”

“On the top of that, there had been an abuse of visas issued at the Slovak general consulate in St. Petersburg, and in this connection a serious crime was committed on the territory of another EU and NATO member state,” he further alleged without elaborating.

The ministry also insisted that the Russian diplomats must leave the country this week.