Lebanon says its own Judiciary can handle probe into Beirut blast

Thursday, 13 August 2020_Lebanon’s caretaker justice minister has dismissed calls for an international investigation into the recent deadly explosion in Beirut, saying the country’s judiciary can handle the probe itself. 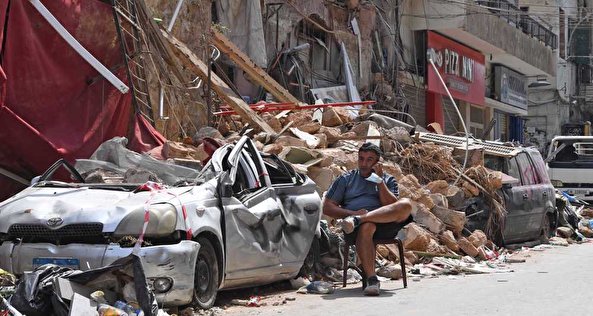 Marie-Claude Najem said on Wednesday the August 4 explosion in Beirut is a "chance" for the judiciary to “prove they can do their jobs and win back the confidence of the people.”

Speaking to Al Jazeera, Najem said public pressure and the international coverage of the explosion would also likely push matters in the right direction.

The Lebanese politician has dismissed calls for an international probe into the issue, saying, "My starting point is always the Lebanese judiciary because I don't want to create a system where every time there is an important issue I go to the international. We can use international experts but my role is to try to improve the judiciary here.”

She said the investigations have already been “internationalized” as French police officers and forensic specialists were involved in the ongoing investigations into the incident, but their participation was due to the existence of French casualties.