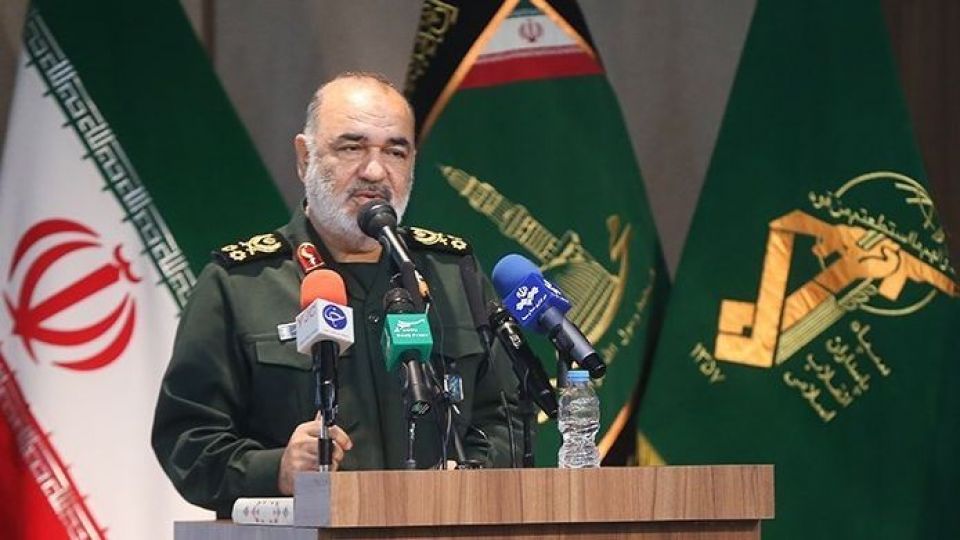 _On the anniversary of Hezbollah’s victory over the Zionist Regime, Commander of the Islamic Revolutionary Guard Corps (IRGC), Major General Hossein Salami, claimed with the Martyrdom of Lt. General Soleimani the long-lasting revenge is solemn and it will be taken sooner or later.

He, moreover, continues and said the Martyrdom of Lt. Soleimani brought eternal glory to the Islamic Revolutions and countries beside IRGC.

He also mentioned a power is created by IRGC in order to fight against enemies in different fields as, despite their failure, the enemies are seeking to challenge the balance of Islamic countries

Lt. Gen. Qassem Soleimani and his companions were assassinated in Baghdad International Airport on Jan. 3, 2020 with the order of the US President, Donald Trump.