Zarif to leave Tehran for Lebanon on Friday 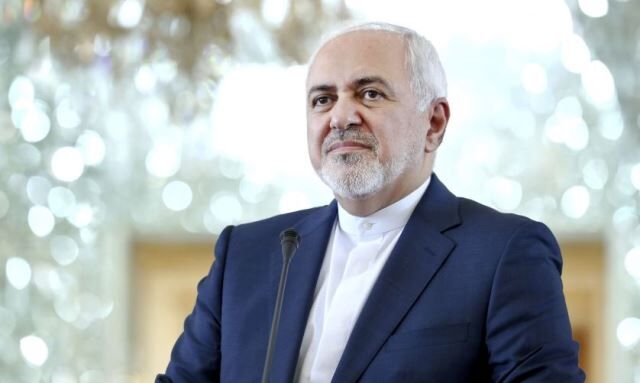 According to a number of Lebanese media outlets, The Iranian Foreign Minister, Mohammad Javad Zarif, tomorrow will leave Tehran for Beirut

It has been reported that he will also have a meting with a number of Lebanese officials on Friday.

on August 4, a catastrophic explosion killed 171 people and injured more than 5,000 others in the port of Beirut.

It has also been reported that 30 to 40 people were lost due to the explosion.