Thursday, 13 August 2020 (YJC)_ Iranian Minister of Defense Brigadier introduced the enhanced line of the tanks of Armed Forces in Lorestan province on Thursday. 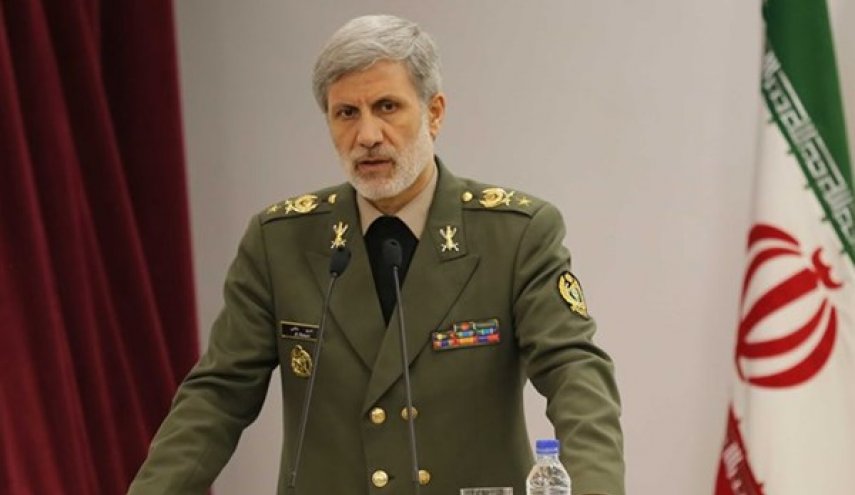 Iranian Minister of Defense Brigadier General Amir Hatami exhibited the renovated and upgrading line of the tanks of Armed Forces and a test field on Thursday.

Moreover, he expressed his hope that all the operational tanks of the Armed Forces will be upgraded by the experts of the Ministry and said, currently, Iran has the capability of manufacturing tanks that are well-equipped with electro-optical fire control system, laser rangefinder system, and ballistic computer.

At the end of the event, while noting that the upgrade applied by the experts must be in accordance with needs of the Armed Forces, Hatami referred to the recent years’ achievements of the Ministry of Defense and appraised them.