Since 1979, US Desperately Tried to Revive the Past

Wedesnday, 19 August 2020 (YJC)_ Iranian Foreign Minister stated that since Islamic Revolution the US hopelessly tried revive the past 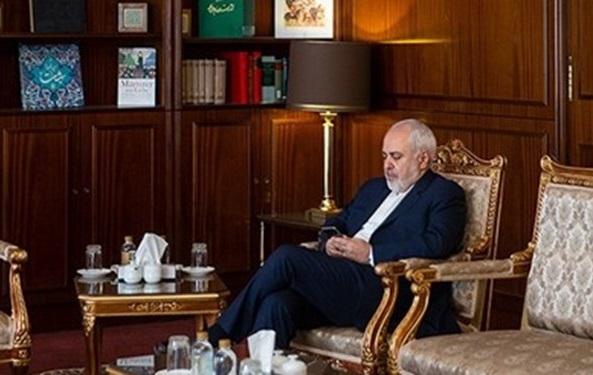 On Tuesday, regarding to the 1953 Iranian coup d’etat, Iranian Foreign Minister Mohammad Javad Zarif wrote on his tweeter account “67 years ago today, US/UK tried to suffocate the Iranian people’s demand for dignity in a coup overthrowing their elected government. Since 1979, the US has desperately tried to resuscitate the past. Yet it keeps getting humiliated by the Iranian people. Time to change tack?”

On August 19, 1953, the United States and the United Kingdom arranged a coup utilizing the Iranian military to dethrone the democratically elected Prime Minister Mohammad Mosaddegh in in support of make the monarchical rule of the Shah stronger.