Thursday, 20 August 2020_The White House is refusing to commit US President Donald Trump to accepting the results of the 2020 presidential election. 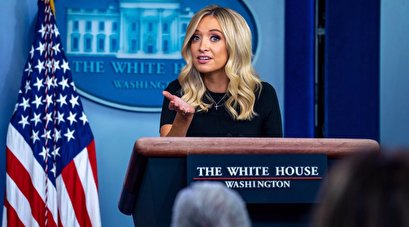 Press secretary Kayleigh McEnany said Wednesday that the president has been clear that he will "see what happens" in November.

"The president has always said he'll see what happens, and make a determination in the aftermath. It's the same thing he said last November. He wants a free election, a fair election, and he wants confidence in the results of the election," McEnany said.

Trump also made a similar comment Monday, raising concerns that he would not accept loss in the upcoming election against former Vice President Joe Biden.

"The only way we're going to lose this election is if the election is rigged," said the president in a White House news conference.

Trump was pressed on the issue in a recent interview with Fox News' Chris Wallace.