Thursday, 20 August 2020_The Daesh and al-Qaeda terrorist groups carried out more than 320 attacks in Yemen’s province of al-Bayda during the past five years, Yemen’s Interior Ministry says. 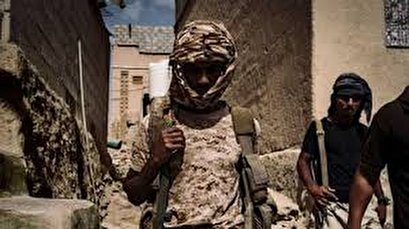 The ministry’s Security Information Center said in a statement on Wednesday that the two terrorist groups had conducted 327 attacks in the central province from January 2015 to May 2020, Yemen’s Almasirah reported.

The figures showed that 194 of the attacks involved the detonation of explosives on roads and in front of residential buildings. Twenty seven assassinations were also attempted during the period, 11 of which failed.

Earlier this week, the Yemeni military announced that more than 1,000 square kilometers of al-Bayda had been cleared of terrorists. He said over 250 members of Daesh and al-Qaeda had been killed or wounded during cleansing operations.