Wednesday, 26 August 2020_Iran, Russia and Turkey — the three guarantor states of the Astana peace process — have blasted Israel’s continued attacks on Syria as well as the illegal US seizure of the Syrian oil. 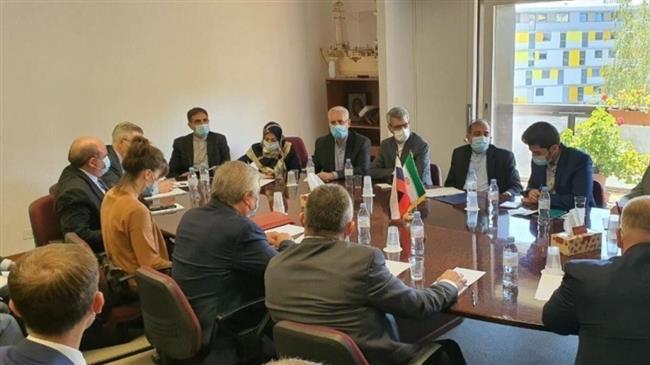 In a joint statement after the third trilateral meeting of the Syrian constitutional committee in Geneva on Tuesday, senior diplomats from the three sides condemned the Israeli military attacks on Syrian territory and said the acts of aggression would endanger the stability and security of the region.

The Iranian, Russian and Turkish diplomats stressed that the Israeli attacks violated international law and undermined the sovereignty of the Arab country.

Tel Aviv frequently attacks military targets inside Syria in what is considered as an attempt to prop up Takfiri terrorist outfits that have been suffering heavy defeats against Syrian government forces.

Israel seized the Golan Heights from Syria after the 1967 Six-Day War and later occupied it in a move that has never been recognized by the international community.

The three countries also expressed on Tuesday their opposition to the US for “the illegal confiscation of the oil revenues and transfers that should return to Syria.”

The Astana guarantors censured all unilateral sanctions against Damascus, stating that they are extremely harmful considering the humanitarian situation in Syria, especially in the wake of the covid-19 pandemic.