'America was built on racism and genocide': Abayomi Azikiwe

Friday, 28 August 2020_The claim that the American officials make about the United States not being a racist country is nothing but a “lie” because America was in fact "built on racism and genocide," an African American journalist in Detroit says. 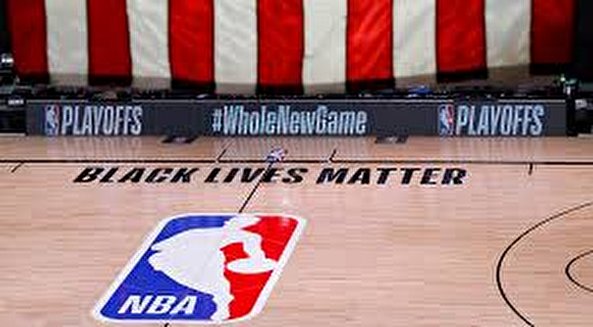 Abayomi Azikiwe, editor at the Pan-African News Wire, made the remark during a phone interview with Press TV on Friday while commenting on athletes that have been boycotting historic sport events in protest at the police shooting of African American Jacob Blake in Wisconsin.

The US basketball team, Milwaukee Bucks, became the first to announce it was calling off games in response to the police violence.

US Police on Sunday shot African American Jacob Blake in the back multiple times in Kenosha, Wisconsin, in front of three of his children.

The shooting of the unarmed 29-year-old, which is said to have left him paralyzed from the waist down, has since triggered protests in Kenosha as well as other cities across the country, with protesters setting buildings and cars on fire.

Calling for voters’ vigilance and discernment ahead of the US election on November 3, Azikiwe said, “It's important that African Americans and all conscious people be aware of what's going on. The outcome of the elections, it is my opinion, is going to be heavily influenced by the unrest and the lockdown here in the United States.”

The United States remains the worst-hit country by the pandemic, with over six million infections and more than 185,000 deaths.

US President Donald Trump and his administration have been under fire for an untimely relaxing of lockdown measures as well as a blatant disregard for personal protection equipment since the flu-like pathogen erupted in the US early in January.