Saturday, 05 September 2020_Iran’s Oil Minister Bijan Namdar Zanganeh says the price of feedstocks supplied to refineries across the country would no longer be calculated using the free on board (FOB) system that is widely used in energy trade in the Persian Gulf region. 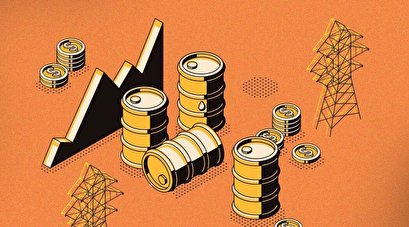 Currently the Persian Gulf FOB prices are no longer consistent with realities of the Iranian market,” said Zanganeh on Thursday, adding that the pricing formula used for supply of feedstock to refineries had been “corrected”.

The minister did not elaborate on more details but insisted that the new pricing mechanism would take into consideration both the interests of the government, as the main producer of crude, natural gas and condensates consumed in refineries, as well those of the refiners.

The announcement comes amid massive works for development of the Iranian refining sector including efforts to upgrade current refineries to help them produce more high-value fuels.

Iran is currently a major global refining power as the country keeps expanding its output capacity for refined fuels to more than half a billion barrels per day.

A main hub of production is the Persian Gulf Star Refinery, located in the southern province of Hormozgan, where more than 300,000 bpd of fuels, including high-quality gasoline, diesel and jet fuel, is produced.

Increased output of gasoline has turned Iran from a net importer of fuel in 2012 to a net exporter currently as Iranian gasoline shipments are being supplied to customers inside and outside the Middle East.

The change of pricing system for supply of feedstock could help Iranian refineries maintain their output levels at a time of lower demand for fuel as a result of the spread of the coronavirus pandemic.