Tens of suicides linked to COVID-19 in Italy since March

Tuesday, 08 September 2020_A study on the impact of COVID-19 on mental health in Italy was presented during a conference held at Rome's University of La Sapienza. 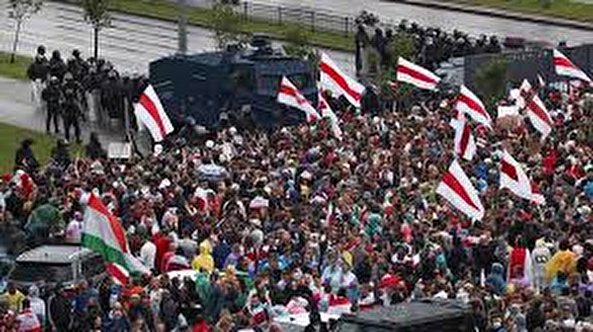 The study, carried out by the national association of psychologists, has found that the consequences of the economic crisis linked to the pandemic are weighing heavily on the Italians, but not only.

Issues such as social distancing and the stigma towards those who have been hit by the disease have caused psychic discomfort in an increasing number of people.

The study by the national association of psychologists has warned that social isolation is reaping a heavy toll on the Italians.

There have been 71 suicides and 46 attempted suicides related to COVID-19 in the country since March.

This compared to 44 suicides and 42 attempted suicides due to the economic crisis, in the same period.

Meanwhile, the health ministry announced the number of new COVID-19 cases in Italy fell again on Monday, to about 1100 from around 1300 on Sunday.

Italy's prime minister Giuseppe Conte signed a new decree prolonging the state of emergency in the country until September 30. The new set of rules keeps Italy's existing measures on face masks and all travel restrictions in place.